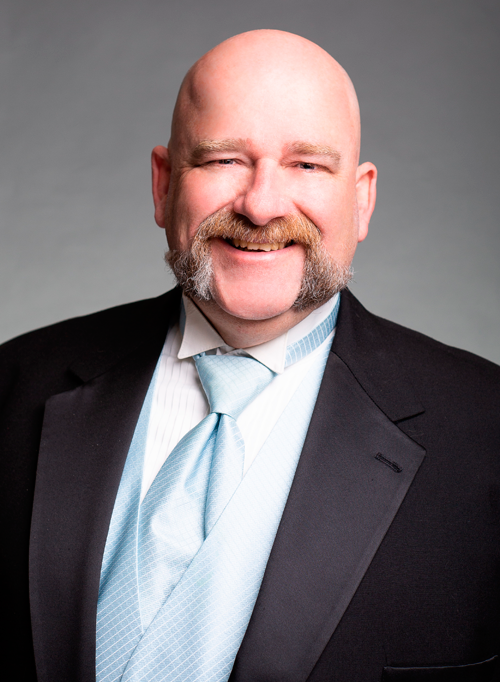 Mr. Everts is married to Diana and they have two children and were in the band:  PJ and Katy.

Paul is a certified member of the John Maxwell Team: Learn More Here